Hookers Fly Shop is pleased to announce that we will have Ross Reels  back in our fly shop.  Look for several models including the Animas, Cimarron, Evolution LT, Rapid and the Eddy to arrive at the fly shop over the next few weeks.  The entire Ross lineup of reels will be available for purchase online. 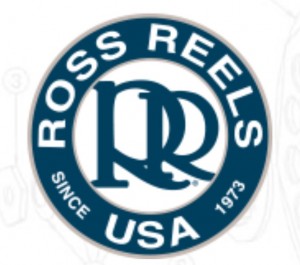 The Ross Reels® Cimarron II is the newest generation in a line of quality, American-made fly reels. Its bold, linear porting gives it a distinctive look, while reducing weight and maintaining the strength and rigidity that Ross is known for. The Delrin® 500AF, Teflon-impregnated disc drag system has been upgraded using new composite materials and stainless steel, boasting over twice the amount of drag pressure of its predecessor. Even with all of this additional power, the drag remains silky smooth and has zero start up inertia, which will protect the lightest tippet. These features make the Cimarron II a fantastic reel with performance and reliability that will be at home on any body of water.  Click here to shop Cimarron II reels. 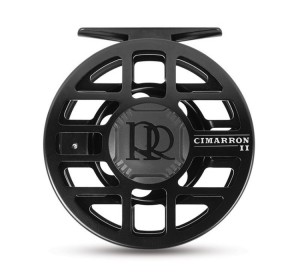 The Animas River flows rough and wild through southwest Colorado. Like its namesake, the Ross Reels™ Animas® reel will keep running no matter what it faces. With a custom two-tone anodized finish and solid aluminum frame components, the reel is coupled with a liquid-smooth and powerful drag system with low start-up inertia. The drag has a tool-less, simple right-to-left hand conversion and protects even the lightest tippet, vital when demanding quarry makes blistering, unexpected runs. The large arbor aids in retrieving all the line that just went through the tip-top.  Click here to shop Animas reels. 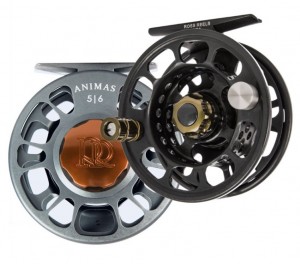 The Evolution LT™ is unquestionably one of the lightest fly reels ever produced, and as such this large arbor fly reel is a machining masterpiece. This series is designed for those anglers who appreciate both art and function, as the cosmetic innovation and precision workmanship of the Evolution LT™ series is only surpassed by its drag system which is precise and sensitive – capable of protecting the lightest tippets even when battling world-class fish.  Click here to shop Evolution LT reels. 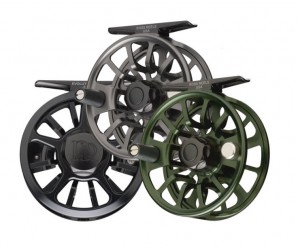 The CLA has set the standard for affordable large arbor fly reels by incorporating a superior drag mechanism that is extraordinarily smooth, heat resistant and provides incredible stopping power. While it may be offered at a reasonable price, this is by no means a budget “compromise” reel as no options have been overlooked. The series is fully machined out of a proprietary aluminum alloy, fully anodized for protection and built to take the type of abuse applied to a reel that is used every day of the season. 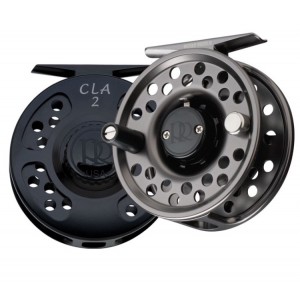 After more than two years of development and testing, and two more in the hands of the fishing public, the Ross™ F1™ has revolutionized modern fly reel design. A complete departure from conventional thinking, it also incorporates the most innovative features found in any fly reel available today.

The Ross™ F1™ is the perfect example of the cutting-edge technology that goes into the development of products at Ross’ state-of-the-art Montrose, Colorado facility. The carbon fiber, infinitely-adjustable drag system is one of a kind, utilizing eight independent points of contact for engagement, yielding a smooth, dependable drag ready for any challenge. Ten separate O-rings completely seal the system, making it impervious to the elements, regardless of where you fish. The use of carbon fiber is not limited to the drag surface itself, but is integral in the spindle, handle, and spool release. This creates both strength and a reduction in weight with a modern look that sets the Ross™ F1™ apart from any other fly reel on the market.

The Ross™ F1™ employs a Ross original clutch bearing that is fully sealed and enables easy retrieve conversion without removing the bearing- an industry first. The extensive use of carbon fiber in the drag system, spool stabilizer, handle and spool release produce system strength and rigidity, while at the same time reducing overall weight. Ten separate o-rings completely seal the system, making it totally impervious to the elements. The constant-torque drag knob employs a 56:1 mechanical advantage; resulting in uniform drag knob rotation and infinite drag adjustment. 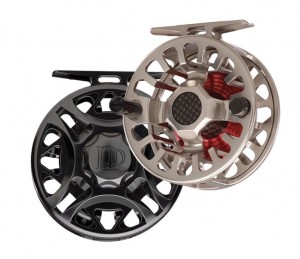 The Momentum LT™ is designed with drag system is based on proven technology, chosen because of its stiffness, strength, heat resistance, shock-dampening capabilities, and infinite fatigue resistance. Additional features like titanium drag components, a quick-release locking spool, and water shedding grooves on the palming rim give you the ultimate big fish fly reel and ensures dependability and performance under the most demanding fishing conditions. 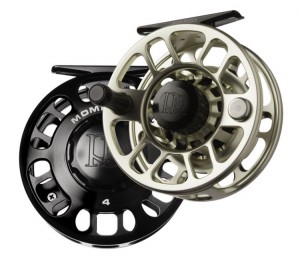